Last week, on 11 November 2021, our Minister of Finance, Enoch Godongwana, delivered his maiden “Mini Budget” (Medium Term Budget Policy Statement). We look at some of the highlights. 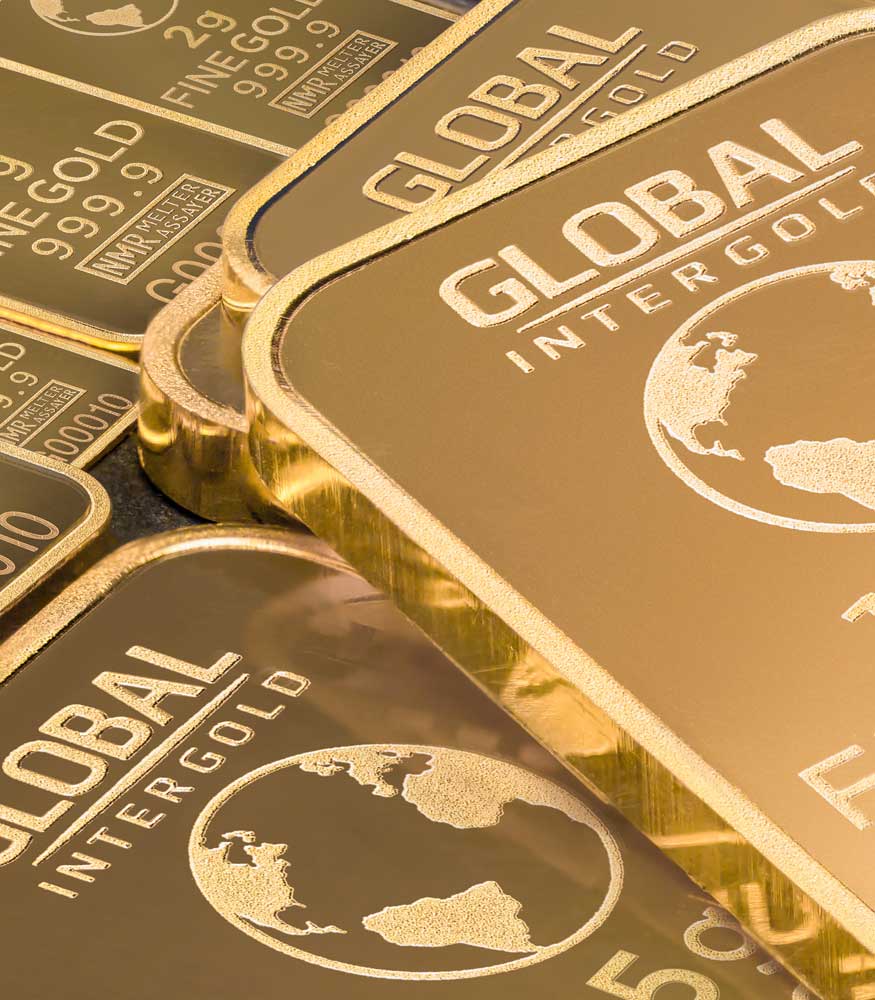 Finance Minister Enoch Godongwana delivered a very interesting maiden Budget Speech on 11 November 2021. The minister said: “The task of growing our economy requires that we work together as South Africans; single-minded in our understanding that working alone none of us can achieve the desired results.” The minister added: “A fast-growing economy will allow for greater revenue collection, making it possible for more comprehensive responses to the challenges we face.” We look at some of the highlights of the budget.

Main Budget Deficit: The budget deficit is forecast at 7.8% of GDP for the fiscal year to end – March 2022 – down from the 9.3% projected in February 2021. The revenue for this year is expected to exceed the target set in the February budget by R120.3 billion. This is thanks to our mines benefitting from high commodity prices. Edward Kieswetter, commissioner of SARS, is delighted that these funds will not be used to fund expenses, but rather to narrow the budget deficit. The corporate tax rate may be lowered to 27% in February 2022, which will lower tax revenue. Despite this, Treasury is expected to have a primary surplus by 2024 to 2025. Fiscal consolidation is well on track. Cosatu demanded an enormous stimulus package like that of pres. Biden of the US. The minister stood his ground and did not give in to their demand.

Debt-to-GDP: The debt-to-GDP profile is expected to lift from 69.9% in FY21/22 and peak at 78.1% in FY25/26. While this is an improvement from the February budget (in level terms), we note that the peak for the year remains unchanged. The overall debt trajectory is primarily lower due to new nominal GDP from the recent rebasing and benchmarking cycle. Currently, 21c of every R1 in revenue collected is used to pay interest.

Low economic growth: For the 2021 fiscal year, the economy is expected to grow by 5.1%, after experiencing a Covid-induced 6.4% decrease in 2020. The economy is expected to grow by an average of 1.7% over the next three years. This low growth reflects structural weaknesses such as insufficient electricity supply. Unfortunately, Eskom is not getting any help. Critics remarked that this is a big mistake. Loadshedding inhibits economic growth. The minister should have helped Eskom, but he alluded that in the future, state-owned entities (SOE’s) will no longer be bailed out. Still, R9 billion has been allocated to Denel to settle guaranteed debt. Following the crime that came from the July unrest and the toll it took on the long-term economic development, more funds were also allocated towards the South African National Defence Force and the SA Police Services. Fifty-five new infrastructure projects were identified which require an additional R441 billion. Where are they going to get electricity? Starting so many new projects while electricity supply is under pressure does not make sense.

Social Welfare and Covid-19: Recommendations to supplement social welfare expenditure will be determined by the fiscal position in February 2022. No reference was made to a Basic Income Grant (BIG) at all. The minister warned that our total spending on the social grants is very high. The R350.00 per month Social Relief of Distress (Covid) grant for 9.5 million people will come to an end in March 2022. He added: “Today, 27.8 million people are social grant recipients. This accounts for 46% of our population. Total social security spending for 2021/22 is R1.1 trillion.” Admittedly, we have one of the highest unemployment figures in the world, but we simply cannot afford a BIG with our small tax base. The minister reiterated that boosting the economy will be the best option to address unemployment. To overcome the social and economic impact of Covid, non-interest spending will be increased by R59.4 billion. The government plans to spend R3 billion on vaccine purchases.

Retirement Reforms: In terms of retirement reforms, a proposal has been made to introduce a “two-pot” system, whereby an individual will have access to the contribution in one pot and the other pot will be saved until retirement.

Compensation of employees: Relative to the February budget, the wage bill was revised higher by R15.3 billion in FY21/22 and by R9.2 billion in FY22/23, but R3.2 billion lower in FY23/24. This means that compensation of employees should fall from its peak of 36.5% of total spending to 30.6% by FY24/25. Positively, a comprehensive public-sector renumeration strategy is being developed, which should provide more certainty on the wage bill trajectory.

Conclusion: The MTBPS is still committed to fiscal consolidation and debt stabilisation. Nevertheless, there are execution risks – the expenditure estimates appear ambitiously low given the fragile economic recovery, the country’s history of fiscal slippage, the financial position of public institutions and worsening poverty and inequality. Furthermore, curbing the public wage bill will be challenging ahead of the national government elections in 2024, and in the context of the recent local government election outcomes. As such we expect that the fiscal consolidation shown in the MTBPS will not fully materialise in the absence of a positive GDP growth surprise.

*All writers’ opinions are their own and do not constitute investment recommendations or financial advice. Speaking to a qualified wealth and investment professional is crucial before making financial decisions.

Spend a little time with our team and find out if our Local Porfolio is right for you.

Make use of our interactive dashboard with live updates from global markets. Learn more

Overberg Asset Management specialises in the management of private share portfolios. Our philosophy ensures a secure long-term relationship with our valued clients, built on trust, service, value and performance. At the cutting edge of investing, Overberg has a proven track record in Global and Domestic South African markets.

We understand investing is about more than just wealth. Allow us to help you chart the course.

Unsure about something?
Feel free to contact one of our experienced team members with your queries.